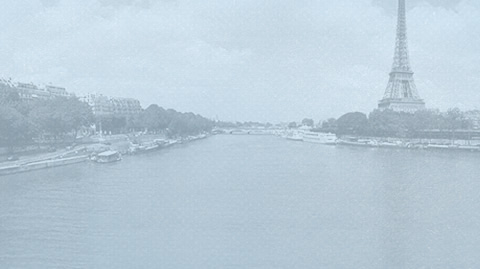 USA - February, 2016 - EurAupair, one of the oldest and most trusted au pair organizations in the United States, has announced the 2016 Au Pair of the Year winner, Elise Ducam. Elise, who came to America from France to be an au pair, was nominated by her host family.

Elise's host family nominated her for the au pair awards for going above and beyond during her year as their au pair. She reached out to the three children the moment she arrived, and stayed involved with their busy lives through volunteering for school field trips, helping the kindergarten class with reading and math, and participating in after school activities, such as horseback riding. Elise's greatest achievement, besides improving her English and making new friends where ever she went, came when tragedy struck during a family vacation in Canada. When one child became seriously injured, she did not hesitate to keep the other two occupied and comforted, while her host parents tended to their son.

To nominate an au pair for the EurAupair Au Pair of the Year Award, the host family writes an essay explaining their experience with the au pair in question and provides supporting materials, such as pictures and/or videos. Three finalists are chosen and are then required to submit an essay about their experiences being an au pair in America, and also submit supporting materials.

This coming October, EurAupair will send out additional information on how to nominate au pairs for the 2017 au pair awards via e-mail to all host families with au pairs this year.

EurAupair is a not-for-profit, official United States government designated exchange visitor program sponsor dedicated to improving cultural understanding among people of different countries. With over 25 years of experience, EurAupair is one of the oldest, largest, and most trusted au pair organization in the United States.